Pulse attacker out for season with major injury 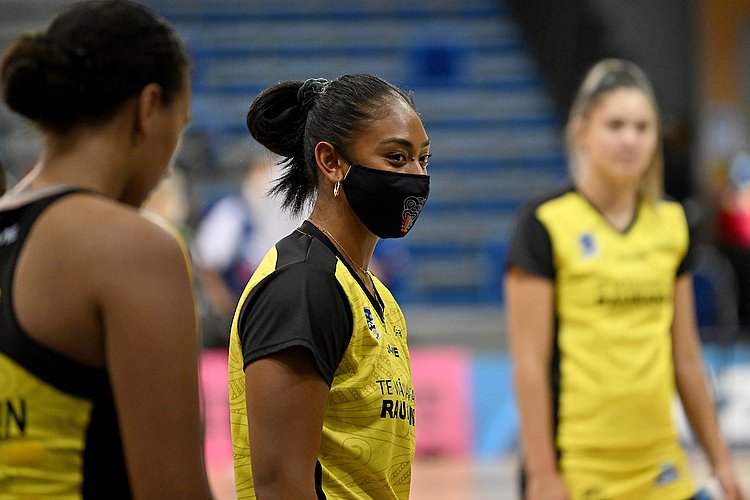 In a cruel blow, it is the third ACL injury for Hunt following two similar injuries to her right knee in 2015 and 2016.

Recruited from the Sunshine Coast Lightning in the off-season, Hunt sustained the injury during a pre-season match against the Southern Steel and has faced a drawn-out process since, the impact of Covid also stalling proceedings.

``It is definitely pretty devastating,’’ she said.

``It’s been a very long time since I did it (two months) which has given me a bit of time to soak it in. When I first found out the extent of the injury, I was pretty gutted and was probably in a dark hole for a little bit. But I have just got on with things and am trusting the process at the moment.

``Since my previous two injuries I’ve had a pretty good run and willed to myself to make sure that I’ve done everything right. It was just really bad luck and I’m super gutted.’’

Hoping to have surgery within the next six weeks, Hunt, 23, is committed to going through the long haul of rehabilitation and will remain with the Pulse for the season.

``I definitely love being part of the Pulse, I love the girls and I love how much I’ve been able to grow here. It’s a great environment to be a part of,’’ she said.

``It’s really unfortunate about the injury but I feel like I still have so much to do and I want the opportunity to reach my full potential.

``My partner Shaq just loves it here and has probably been the shining light in my whole time here.’’

Developed through the junior pathway in Queensland, the 1.83m Hunt, a dual Australia/New Zealand passport holder, is a naturally gifted attacking player who added wing attack to her shooting resume in recent times.

With Hunt’s height, speed and agility, coach Yvette McCausland-Durie said they were losing a valuable asset from the Pulse’s front three attacking positions.

``The thing that we will miss the most is the fact that she was a great goal attack/wing attack slide and was going to offer us a real point of difference,’’ she said.

``What we’re grateful for is that she’s staying in the environment. She’s such a positive team member and just keeps adding value and bringing good energy.’’

The Pulse have been working with their National League (Manawa) players as cover and will look to make a final decision over the next few weeks in regards to a replacement.

Still on a return to play programme, defender Courtney Elliott will have a medical check on Monday with the aim of increasing her loading.