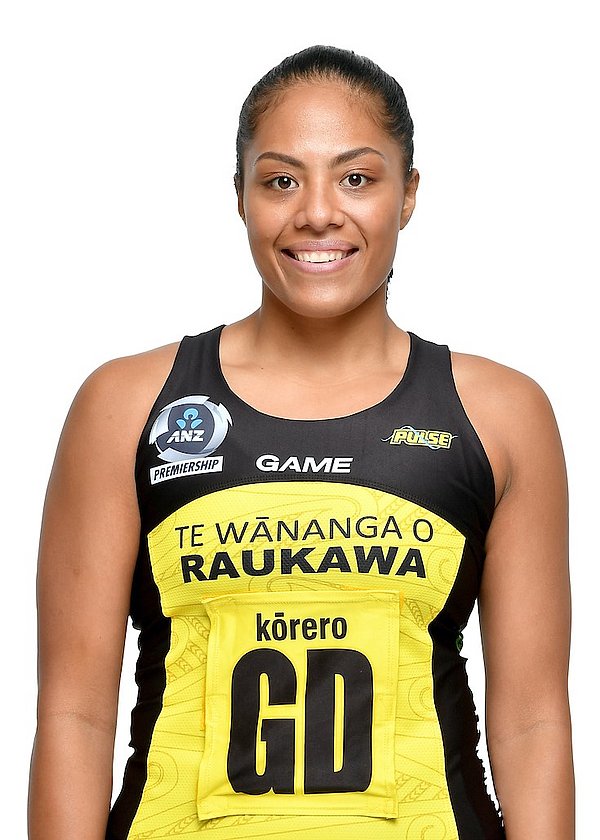 Powerful defender Kristiana Manu’a joins the Pulse in 2022 after five years with the Giants Netball club, where she was a foundation member, and playing in the Australian Super league. Manu’a will return to Wellington, the city of her birth, which she left as a baby when her parents moved to Australia. The strongly-built 1.82m Manu’a, who is predominantly a goal defence but capable of playing all three back court positions, represented Australia at age-group level in NSW but made her elite level domestic debut in New Zealand with the Magic in 2015-16 during the former trans-Tasman league. Tall, mobile and an aggressive ball-hunter, Manu’a was part of the Australian Diamonds team for the 2016 Netball Quad Series but having not played for them since is eligible for New Zealand selection.