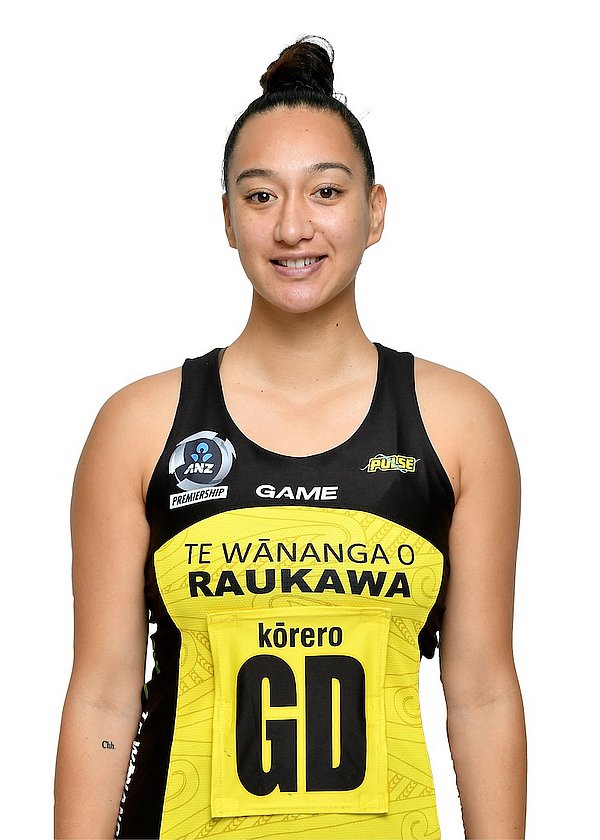 A replacement call-up to the Pulse for the 2022 season, defender Courtney Elliott gets the opportunity to re-establish her elite level career after time plying her trade for the Rays out of Townsville in the semi-professional Queensland State League. Elliott played for the Steel in 2018 and 19, which included being the starting goalkeeper in the grand final-winning team against the Pulse in her first year, and a season with the Mystics in 2020. Predominantly a goalkeeper in her formative years, the 1.80m Elliott has since started the transition out to goal and wing defence which will also play a big part in her development with the Pulse. Elliott was the New Zealand Secondary School Player of the Year in 2016 and was a member of the 2018-19 Silver Ferns Development Squad.