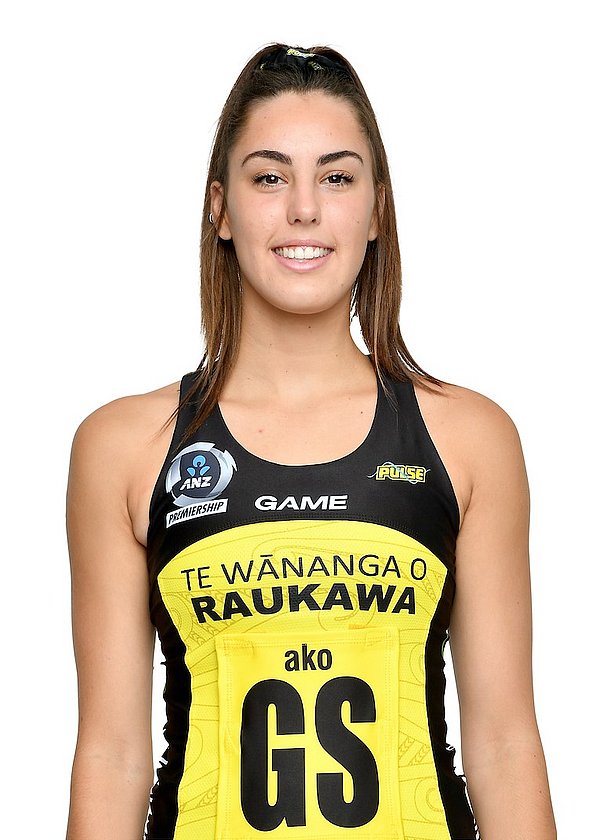 Fresh out of Howick College, 1.92m shooter Amelia Walmsley gets her first fulltime contract at the elite level when she lines up with the Pulse in 2022. The teenager made headlines last season when filling in as a temporary replacement player for the Tactix after they were down on shooting numbers. A top performer in the National Netball League for the Northern Comets, Walmsley showed no signs of nerves when making her debut in top company, remaining unfazed to hold her own admirably while calmly slotting goals with all the poise of a veteran during her three outings. Predominantly a goal shoot, Walmsley has been dabbling with goal attack at school level and hopes to build on that facet as her career progresses.