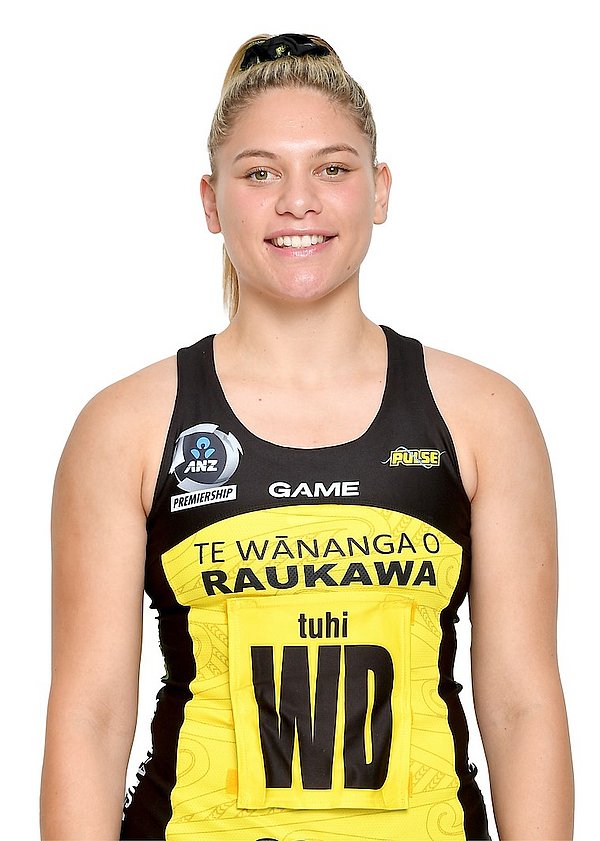 After completing an impressive debut season at the elite level, which resulted in selection to the 2021/22 Silver Ferns Development squad, talented midcourter Paris Lokotui will be back with the Pulse in 2022. In her third year at university, Lokotui has already represented New Zealand in three different sports – netball (NZU21, NZ Secondary Schools), basketball (Junior Tall Ferns) and water polo (NZU16). Originally an in-circle defender, Lokotui has since been re-modelled into primarily a wing defence/centre while capable of adding cover at goal defence and has come along in leaps and bounds. Among the second wave of young sportswomen named as part of the Tania Dalton Foundation which supports talented young sportswomen, Lokotui was named vice-captain of the NZU21 team which played in the 2020 Cadbury Series.