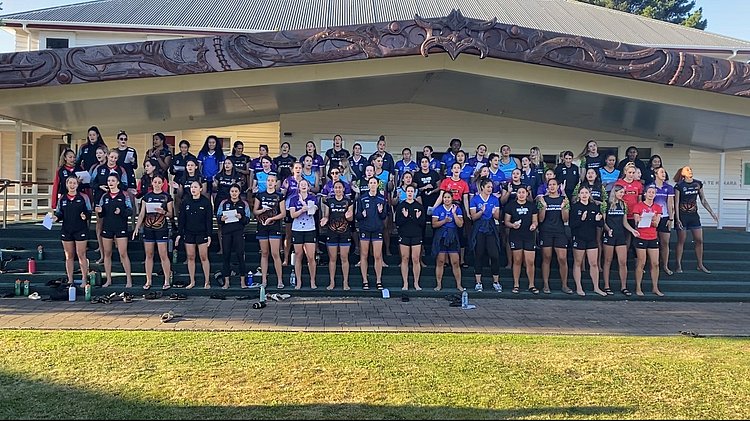 Taking a cautionary approach, with the close proximity to the start of the ANZ Premiership season in mind, the Te Wānanga o Raukawa hosted pre-season netball tournament in Ōtaki has been cancelled.

The sixth edition of the popular tournament which involves 11 games over three days, was due to be held on February 24 – 27, and has become a special event on the calendar.

With New Zealand’s recent shift to the Covid-19 red light setting, the event had already been closed to the public in the interests of health and safety.

In what is generally the last hit-out for teams before heading into competition mode, Netball New Zealand Head of Events Emma Fowlie was disappointed but mindful of ensuring all personnel remained safe.

``This has been an amazing event leading into the season-proper and it’s regrettable teams won’t get that opportunity to fine-tune this year and be involved in such a special occasion,’’ she said.

``But we continue to live in challenging times and all our netball whānau have learnt to adapt at short notice and we’re now looking forward to a successful 2022 ANZ Premiership.’’

``This event has become a highlight of the pre-season and it’s incredibly disappointing for all involved that we can’t go ahead with it this year,’’ Pulse CEO Fran Scholey said.

All matches are played at the Māori Tertiary Education provider’s health and fitness facility, Ngā Purapura with time for all involved to embrace and enjoy the special significance of the cultural engagement which includes a pōwhiri for all teams and officials, cultural activities and living together on the marae.

``We’ve enjoyed this partnership that has brought the pre-season tournament to Ōtaki for the past five years and are very disappointed that it won’t being going ahead this year,’’ tumuaki (CEO) of Māori university Te Wānanga o Raukawa, Mereana Selby said.

``However, in regards to the season ahead and the well-being of everyone involved, we support the ANZ Premiership in the difficult decision to cancel the event.’’