New-look Pulse ready to get cracking 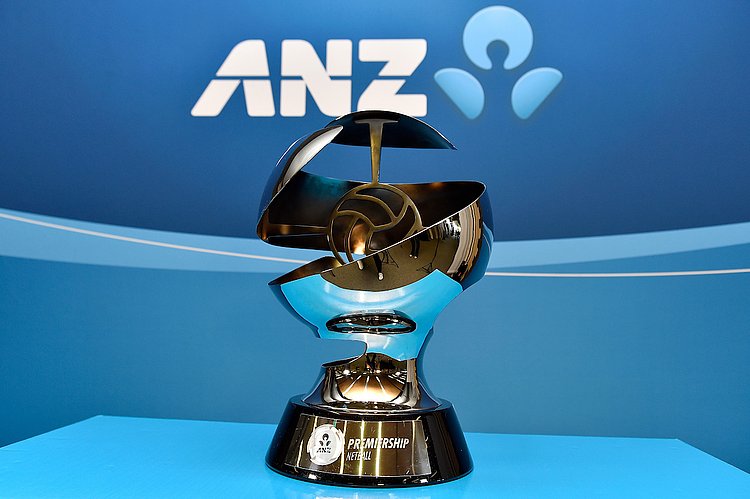 Te Wānanga o Raukawa Pulse can expect to come under close scrutiny on a number of fronts when they open their 2021 ANZ Premiership netball campaign against the Northern Stars in Palmerston North on Sunday.

With a new coach and five new players, the back-to-back defending champions come into the new season in unfamiliar territory but they are more than happy to wear the underdog tag.

Incoming coach Gail Parata has returned to home base after six successful years coaching the Scottish Thistles national team acutely aware of the Pulse’s recent history and with it the weight of expectation.

Parata is happy with the steady improvement shown over the pre-season, and with that the integration of fresh faces and a new defence line as she goes about re-designing another set of champions from the second-to-youngest team in this year’s league.

``After 12 weeks of pre-season, we’ve got pretty close to where I would like us to be leading into our first match,’’ she said. ``There’s always little things, where you would like some more time but I think that we are in a good place right now.

``While the pre-season is the pre-season and everyone is trying different things, I am confident in how I’ve seen our players match up against some of the best in New Zealand. They have held their own and I think we’ve still got a lot to give as we keep building. I’ve got a lot of confidence in these players.

``Definitely, for Sunday, the top of the wish list is a win. I just want us to play well and show the competition what we have got. Lots of people are not rating us at all and that might be a mistake but I like the underdog tag.’’

Due to medical leave, which was previously advised at the Ōtaki pre-season tournament, shooter Ameliaranne Ekenasio is unavailable for Sunday’s match.

Ivana Rowland, a training partner with Waikato Bay of Plenty Magic, has joined the Pulse as an interim replacement player.

As a result, in order to set Pulse training partner Grace Mclean up for long term success, she will remain in the Central Manawa programme.

``There’s a good vibe in this team and we’re just looking forward and getting on with what’s in front of us,’’ Parata said.

Sunday’s match represents a special moment for Parata, who has come full circle, and back, after many adventures along the way, to where her playing and coaching career all began.

``There’s a mix of emotions, firstly, excited to get started and be leading the Pulse in my home region,’’ she said. ``But there’s also the bigger focus on the preparation side for our first game and making sure all those boxes are ticked. That’s probably the bigger emotion that’s taken over and making sure I leave no stone unturned in that respect.

``The Stars are a very, very good team and I rate them highly. They have a real solid attacking front line which is what you need to win matches and defensively, they’ve got some good experience, so it will be a challenging contest.’’