Elliott ready to make the most of surprise Pulse call-up 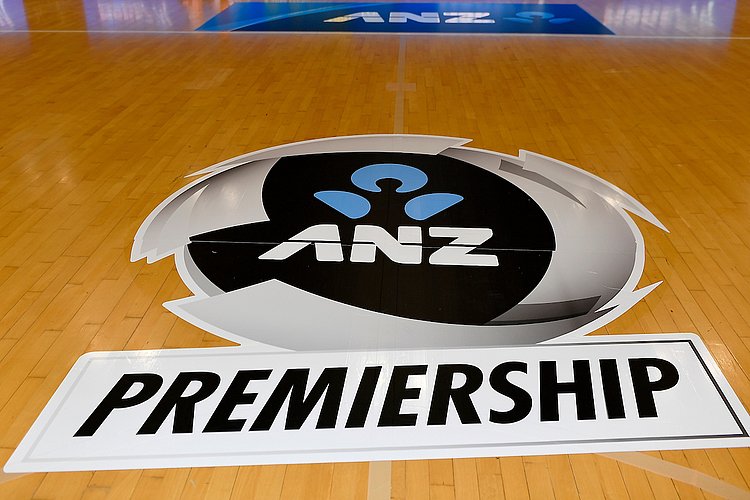 Elliott, 23, is replacing Temalisi Fakahokotau who has stepped away from netball for the upcoming season.

After making a stellar start to her career when she played for the Southern Steel in 2018 and 19, which included being the starting goalkeeper in the grand final-winning team against the Pulse in her first year, and a season with the Northern Mystics in 2020, Elliott’s fortunes stalled.

Unable to secure a contract last year, Hamilton’s Elliott opted for a change of scenery and has been plying her trade for the Northern Mendi Rays out of Townsville in the semi-professional Queensland State League.

``Getting the call-up from the Pulse was the perfect surprise and really exciting,’’ she said.

``I’d put feelers out for this season in New Zealand but nothing really came out of that, so I’d just planned on playing another Rays season here (Townsville). The Rays have been really, really supportive and it’s been a great experience.’’

Having former Australian shooting great Vicki Wilson as her coach was an added bonus for the 1.80m defender.

Elliott has been successful in securing a spot in managed isolation and will fly to New Zealand on February 1 which means she will be out of quarantine in time for all the Pulse’s pre-season matches.

Predominantly a goalkeeper in her formative years, Elliott has since started the transition out to goal and wing defence which will also play a big part in her development with the Pulse.

``I was tall in age-group so I generally played goalkeeper but when I started hitting different ranks, I was pretty average in terms of height and I’m enjoying playing up court a bit and am keen to build on that,’’ she said.

``I’m going to be there (Pulse) to cater to what they need as a team and I’m preparing to put my head down and work hard. For myself, it’s to just get fitter and stronger, absorb as much as I can from all the coaches and get immersed in the team.

``It’s a fantastic opportunity. The Pulse have a great reputation and it’s going to be really exciting to be part of their environment.’’

A member of the team in 2015 and 16, the second year as captain, Elliott was named New Zealand Secondary School Player of the Year in 2016 and was named in the 2018-19 Silver Ferns Development Squad.

``It’s great that we’ve been able to secure a player who has experience across all three defensive positions to provide cover,’’ Pulse coach Yvette McCausland-Durie said of Elliott. ``She has built on her experience at secondary school and ANZ Premiership level, she’s also young and is available for New Zealand selections.’’

In a joint decision, and with her best interests in mind, it was decided Parris Mason would remain as a Pulse training partner while also engaging in a full playing season with the Central Manawa team in the 2022 National Netball League (NNL).

A player with a bright future, the teenaged Mason had limited opportunities last season as a fully contracted player with the Pulse and missed the entire 2020 NNL season when it was cancelled due to the Covid-19 pandemic.

Playing every week with Manawa, where she will continue to learn the finer points of goal defence, while also being immersed with the Pulse as a training partner will provide opportunities as the season progresses. This is seen as a commitment from the Pulse to Mason’s development.

``For my pathway, it is better for my growth and development to get continuous court time through the NNL,’’ Mason said.

``I’m excited to get the best of both worlds by playing NNL and having opportunities with the Pulse this season.’’