Back to the fray, Pulse hoping practise makes perfect 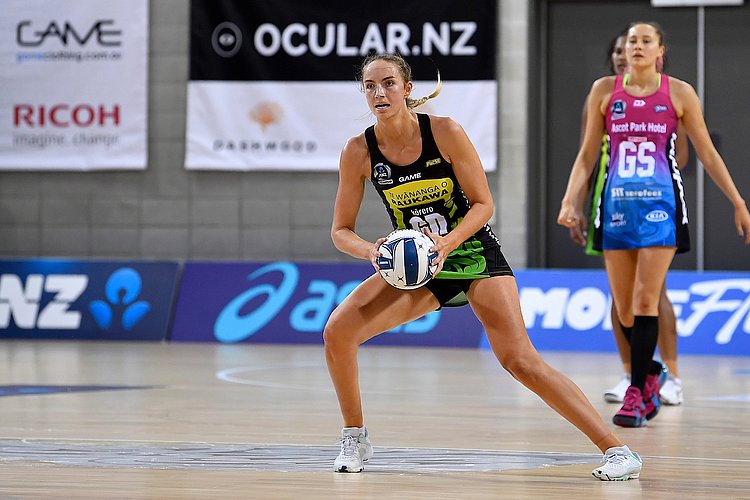 Expect both teams to explode out of the blocks when Te Wānanga o Raukawa Pulse and the Tactix emerge from an enforced lay-off in their upcoming ANZ Premiership netball clash.

The sides have had to contend with a two-week hiatus from competition play after the rise in Covid-19 Alert Levels in Wellington forced the postponement of their match on June 27.

With their respective season’s hanging in the balance, how each comes out of the matchless pause will add extra intrigue to what promises to be a bumper contest between the fourth (Tactix) and fifth placed teams in Nelson on Sunday.

``Mathematically, we’ve still got a chance to get into the Finals, so we’ve got to take any chance that we can get, and the goal is to get three points on the board and deny them a bonus point.’’

With an unsavoury last-up 13-goal loss to the Mystics hanging over them during their two weeks of fine-tuning and reflection, the Pulse have put the extra time on the training court to good use.

``We’ve looked at that and pin-pointed what we’ve needed to work on and that’s where we’ve been a little bit lucky in having two weeks to try and rectify those blemishes,’’ Jury said.

``We were really disappointed with that scoreline and performance against Mystics, we know it’s not how we want to play and we’re keen to put out a performance that we’re proud of.

``This break has given us more opportunity to train and refine things. We’ve fitted in some practise games to make sure we keep our match fitness up and we should know what the Tactix are going to do, we’ve had two weeks to analyse them, so we’ve got no excuses.

``The good thing is that Tactix are in the same boat as us and they haven’t played for two weeks either.’’

Having the chance for a bit of a breather and a mental re-set coming into the final few rounds has been beneficial but the Pulse are now itching to get back to business.

``We train to play and we haven’t played in a while so we just want to get out there because that’s the fun part,’’ Jury said.

Too many basic turnovers and a high individual error rate cost the Pulse plenty against the Mystics and that has been a key focus in the lead-up to Sunday.

``We just need to cut out our silly little losses, they make or break a game,’’ Jury said. ``We need to treasure the ball and get more of it to our shooters.’’

Whitney Souness was introduced to goal attack late in the third quarter against the Mystics, adding some spark to the attack where they competed almost on level terms for the second half, but Pulse coach Gail Parata is likely to keep faith in her regular starting line-up.

``That original line has been working for us against every other team, and the Mystics is the only team we haven’t scored points off,’’ she said.

``For us to win matches, we need all the units firing, we can’t just have the defence doing well and our attack not, and we can’t have the same when our shooters aren’t getting enough ball and our defence aren’t getting any ball. It has to work together.

``What we need is to get everything humming at the same time and then watch out.’’