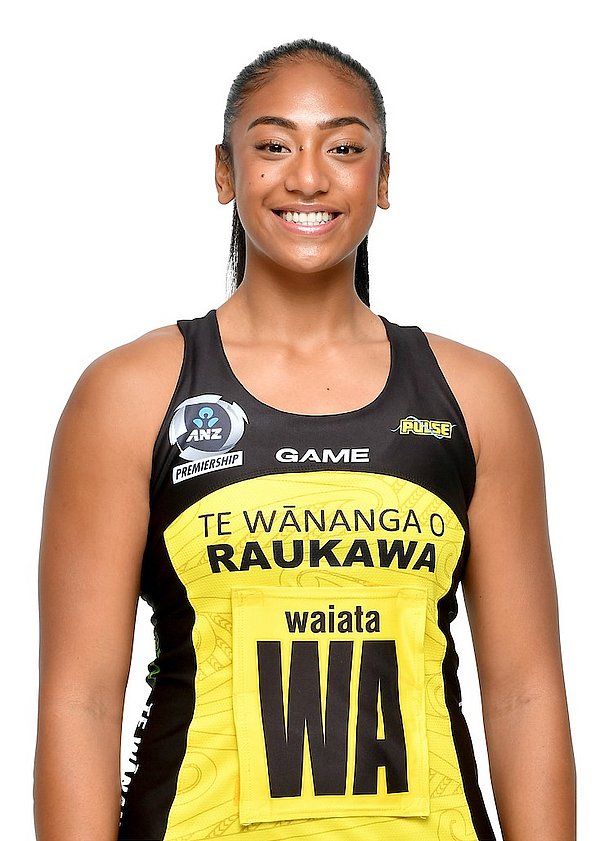 Versatile attacker Binnian Hunt joins the Pulse in 2022 from Australian Super League club Sunshine Coast Lightning where she spent four years, initially as a training partner and more recently a fully-contracted player. Hunt was born in Australia after her parents shifted across the Tasman from South Auckland. Developed through the junior pathway in Queensland, the 1.83m Hunt, a dual Australia/New Zealand passport holder, is a naturally gifted attacking player who has added wing attack to her shooting resume in recent times. Her height, speed and agility make her a handy asset in the front three attacking positions, providing the Pulse with a point of difference and variety in terms of style and cover across goal attack/wing attack.