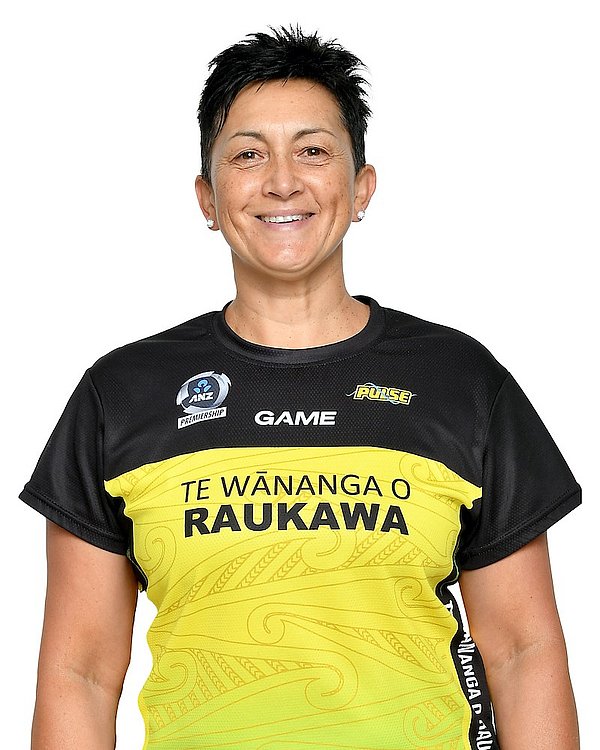 Yvette McCausland-Durie makes a return as head coach of the Pulse in 2022. After four highly successful years, McCausland-Durie guided the Pulse to four straight Finals Series before calling time in 2021. In 2017, the first year of the ANZ Premiership, she led the Pulse to the post-season play-offs for the first time in the club’s history while in 2018 the team hosted a Grand Final for the first time before going on to claim their first-ever title in 2019, leading to her being named ANZ Premiership Coach of the Year. That was reinforced in 2020 when a rampant Pulse claimed back-to-back titles. In 2016, she led the Central Manawa National Netball League team to the final where they finished runners-up. With a strong coaching pedigree behind her, McCausland-Durie has also been an assistant coach with the Silver Ferns, was named NZU21 coach in 2019 ahead of the 2021 World Youth Cup campaign after previously holding the role in 2009, and in 2018 guided NZA. The World Youth Cup was cancelled due to the Covid-19 pandemic but McCausland-Durie remains the NZU21 coach where she is at the forefront of guiding the next generation.